Fred Couples Commits To The 2019 DSGO 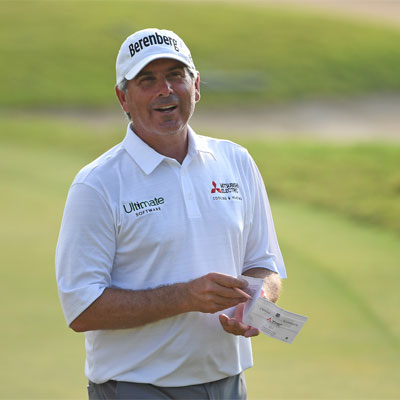 BINGHAMTON, N.Y. — On Tuesday, the Dick’s Sporting Goods Open announced a big name that has been added to an already star-studded field list.

Couples has had a very successful professional career which includes winning the 1992 Master’s Tournament, being a two-time PGA Tour Champions major winner, and was inducted into the hall of fame in 2013.

Couples has also had success at En-Joie Golf Club, as he bested Peter Jacobsen by three strokes to win the 1991 B.C. Open.

Couples has played in five events this year on the Champions Tour, and has three top 10 finishes.