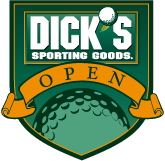 Kenny Chesney Brings 2023 I Go Back Tour to Endicott 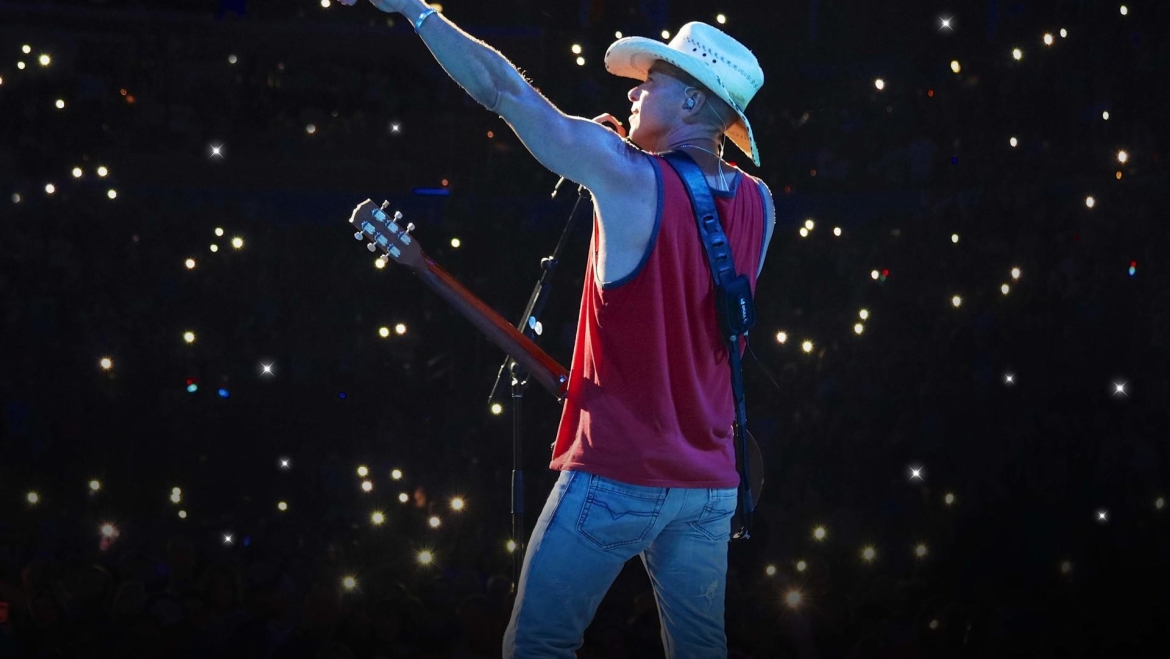 ENDICOTT, NY – The DICK’S Sporting Goods Open is proud to announce that Country Superstar Kenny Chesney has added Endicott, NY to his recently announced I Go Back 2023 Tour. The concert will take place at the En-Joie Golf Course on Friday June 23rd at the conclusion of the 1st Round of the annual PGA TOUR Champions event.

Chesney will play this unique venue that provides an intimate setting right on the golf course located in beautiful Central New York. There will be no opening act for this performance. Past headliners have included: Zac Brown Band, Keith Urban, Blake Shelton and Tim McGraw.

“Earlier this week, Kenny’s 2022 tour was ranked the Number #1 County Tour by Billboard and now his is coming to Endicott”, exclaimed Executive Director John Karedes. “No Shoes Nation is coming to Central New York this summer and we could not be prouder to be hosting this icon – we are all in for a treat”, added Karedes.

“When Kenny Chesney wrapped his 2022 Here And Now tour – playing to over 1.3 million people and breaking personal records in many of the 21 NFL stadiums he played – the East Tennessee songwriter/superstar knew he wanted to create a touring experience to make 2023 every bit as special. He made the decision to dial in on those cities that were a major part of establishing what has become the soundtrack of coming of age in the 21st Century, naming the tour I Go Back and taking his music to the fans beyond the stadium markets.

“I can still hear No Shoes Nation singing those songs after being apart for four whole summers,” Chesney, who just received 28 RIAA gold, platinum and multi-platinum certifications, says. “It’s a sound that reminds me how much music really means to people. It’s not about the numbers, but the joy you see on people’s faces – and the more I thought about it, the more I thought about taking the music to the people who were there when this thing was taking off.”

Hailed as “The King of the Road” by the Wall Street Journal and “The People’s Superstar” by the Los Angeles Times, Chesney’s music distills living beyond the media centers – recognizing the dignity, richness and fun of an authentic American life. As Variety offered of his immediacy and appeal: “classic-rock-infused country with his in-the-moment philosophy.”

Kenny Chesney I Go Back Tour: